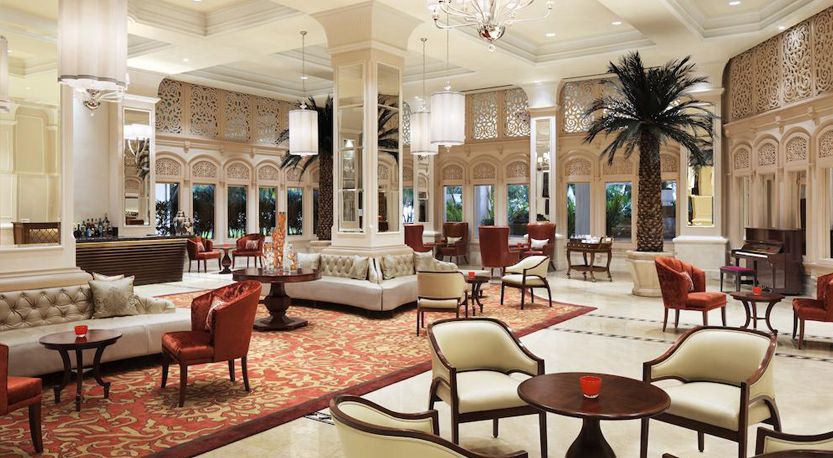 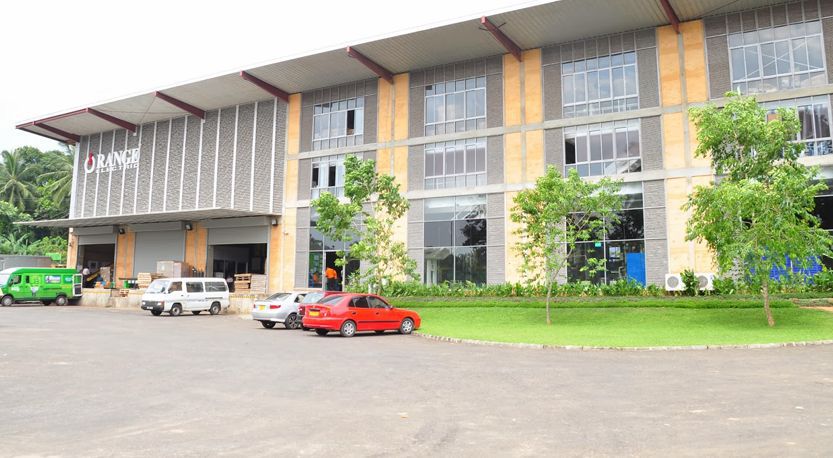 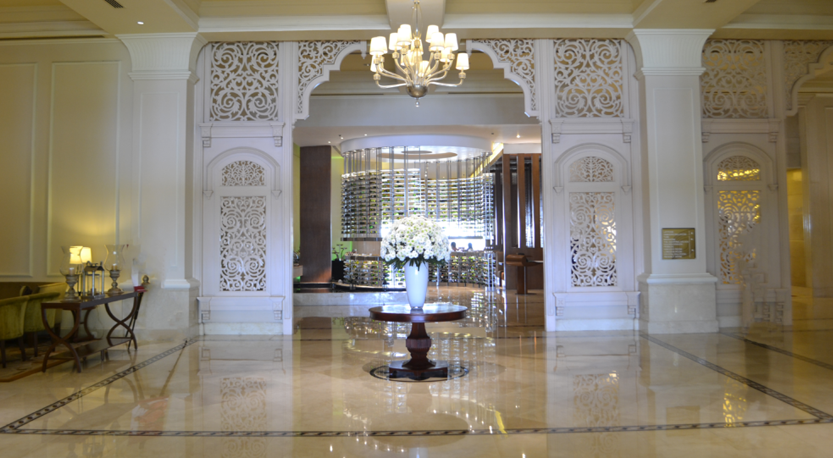 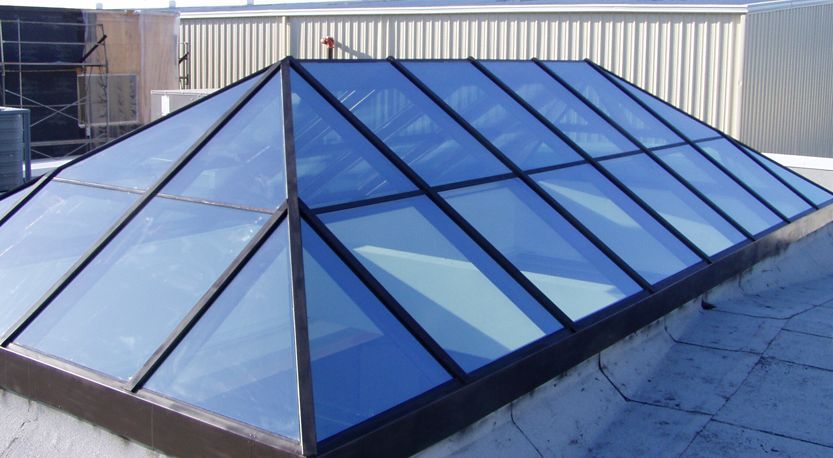 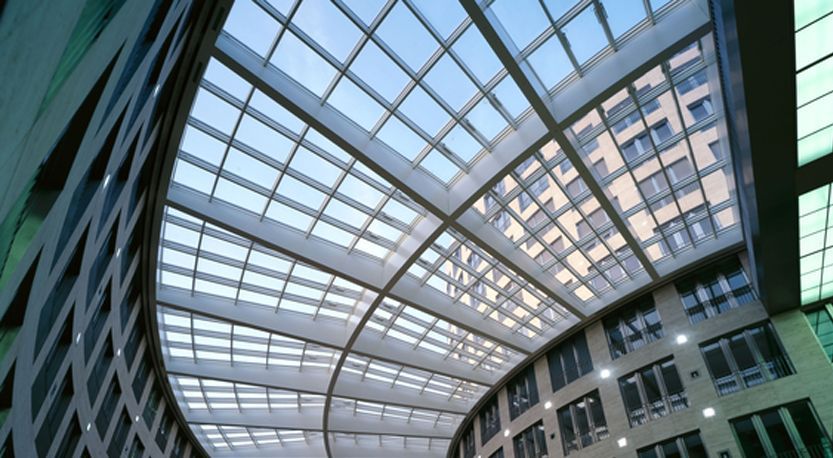 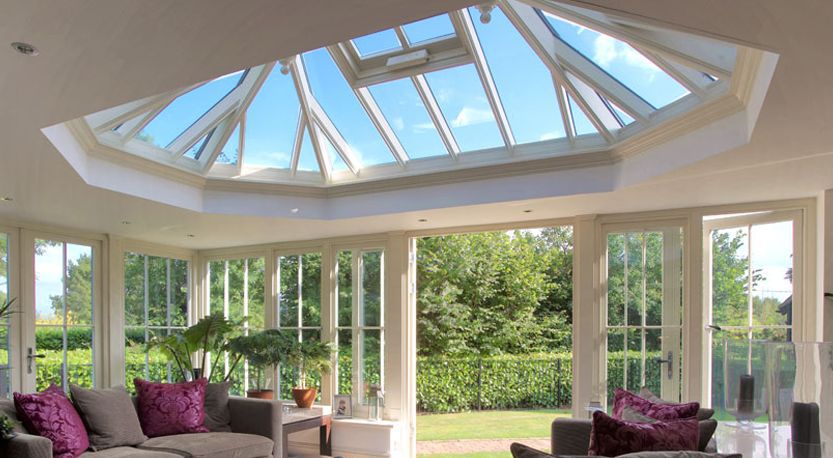 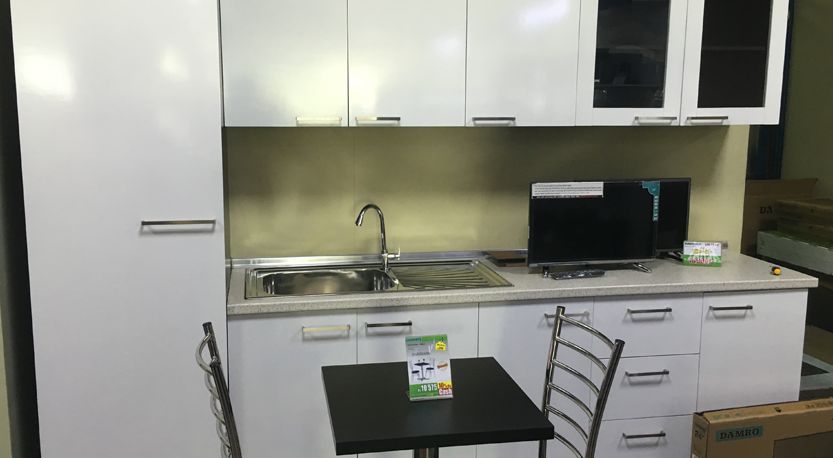 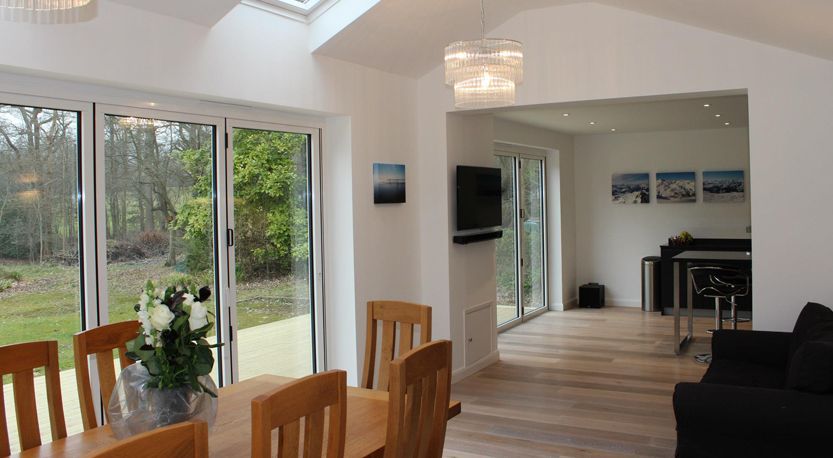 The application of Aluminium in construction and architecture slowed in the 1940s, as the metal was predominantly used for producing planes. It even earned a second name, “winged metal.” But as early as the middle of the twentieth century, Aluminium became more and more popular in the construction of high-rise buildings and bridges.

Under the direction of brilliantly detailed engineers, Sahara Construction will create your ideal home or commercial space in modern design with trust and warranty. Our services are guaranteed with provincial and municipal council approvals are organized in accordance with the legislation and architecture. 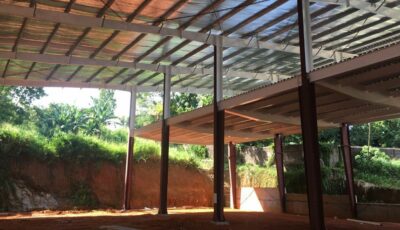 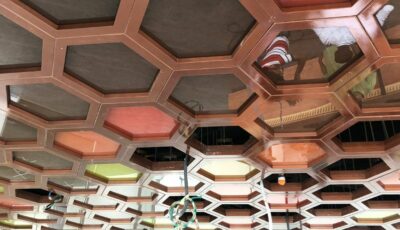 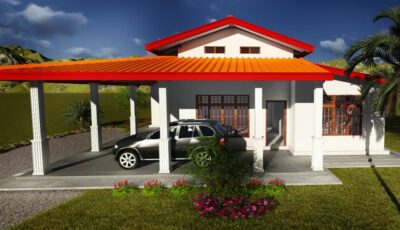